Lassalle-Haus is owned and operated by the Society of Jesus, or more commonly known as the Jesuits. Founded in 1540 by Ignatius of Loyola, the Jesuits are a Roman Catholic religious community. It is nowadays the largest male order of the Church with around 17,000 members. The main focus of the Jesuits is pastoral care – in a broad sense. Asked about his goal, Ignatius always replied that he wanted to "help the souls".

The most important work of the Jesuits in Switzerland is the Lassalle-Haus Educational Centre in Edlibach, Zug. In addition, the current 60 Jesuits stationed across Switzerland are involved in student pastoral work (aki Zurich and kug Bern), run student residences in Geneva and Basel, and work in the Jesuit missions, Jesuit refugee service, as well as the Jesuit church in Lucerne. An overview can be found at www.jesuiten.ch.

The Lassalle-Haus is committed to a more peaceful and equitable world. It is a place where people get to find themselves in silence and to awaken the passion for fair behaviour and sustainable action.

Further information about the Lassalle-Haus and the Jesuits (in German):

History of the Lassalle-Haus (in German) 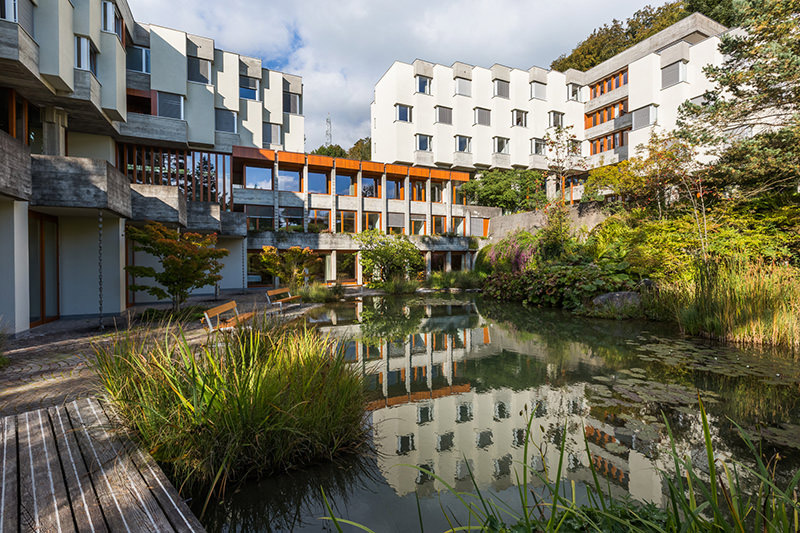 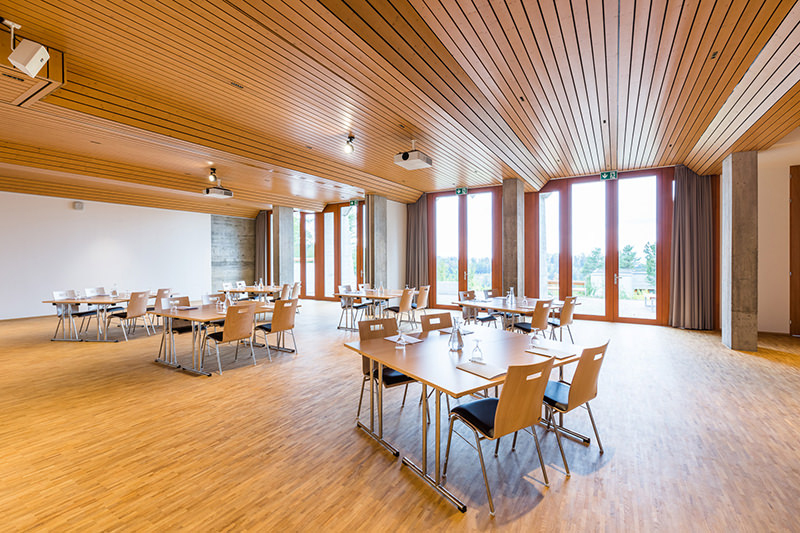 Storage duration: These cookies only last for the current browser session.